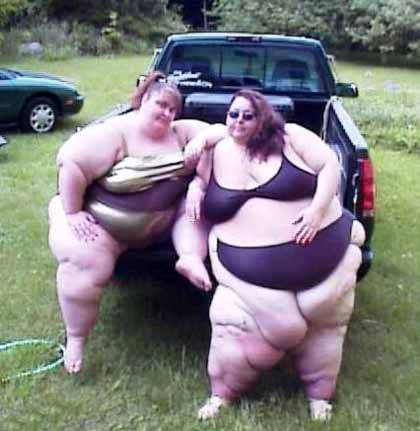 A STUDY conducted in the United States showed that women with big breasts are not necessarily less intelligent than those who are less endowed.

Quoting a Singapore newspaper article, Sin Chew Daily said women with bigger breasts were found to be smarter instead.

It said the study was conducted in Chicago to find out whether the size of a woman’s bust affected her brain power.

The study, involving 1,200 women, was conducted by a female researcher. The subjects were divided into five groups, from extra small to extra big.

The report said it was possible such women were smarter due to the higher level of female hormones that could result in better development in the brain.

TORONTO: Girls with big breasts have a 68% higher chance of developing diabetes by middle age than their small-breasted counterparts, according to a new study published in the Canadian Medical Association Journal. 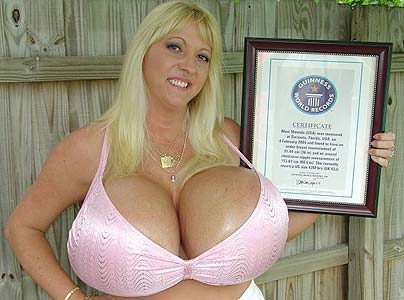 The decade-long study to find link between big breasts and diabetes development among nurses in the US shows that those with bigger breasts at 20 are at 68% higher risk of developing the disease in later years.

Joel Ray, professor of medicine at the University of Toronto and a clinician-scientist at the local St Michael’s Hospital, said this was “the broad conclusion” of his research team on the basis on the study that was published on Tuesday.

However, Ray was quick to add that the breast size could be one of the factors, apart from smoking, family history,
diet and ethnicity that trigger diabetes in women.

From these findings, he said, it will be interesting to study how breast fat influences insulin resistance. Ray emphasized that their research was preliminary at this stage and should not be taken at its face value. Women should not think about breast surgeries to minimize their chances of developing diabetes.